Changing the App Development Landscape with No-Code: An Interview with Arun Saigal, Co-Founder and CEO of Thunkable 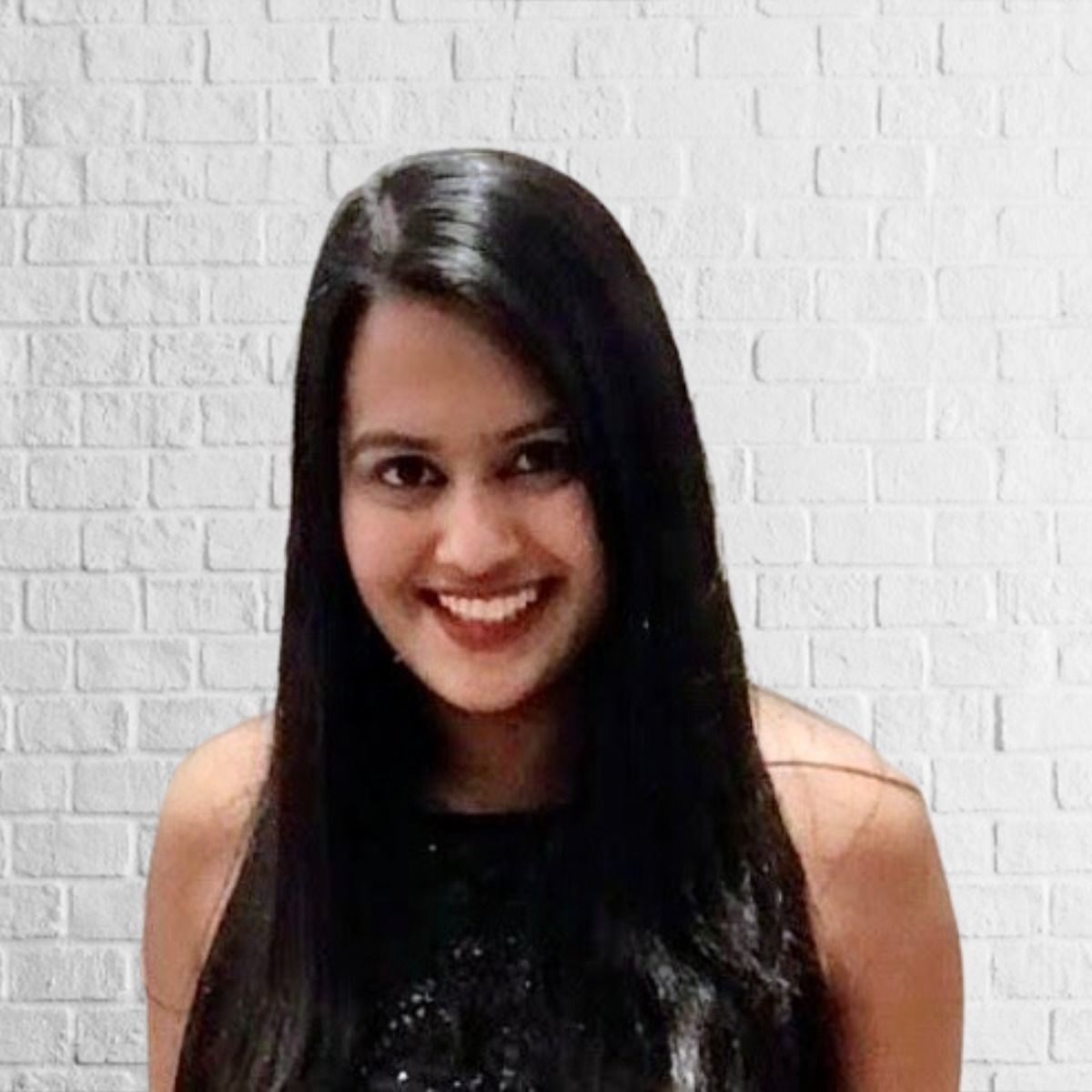 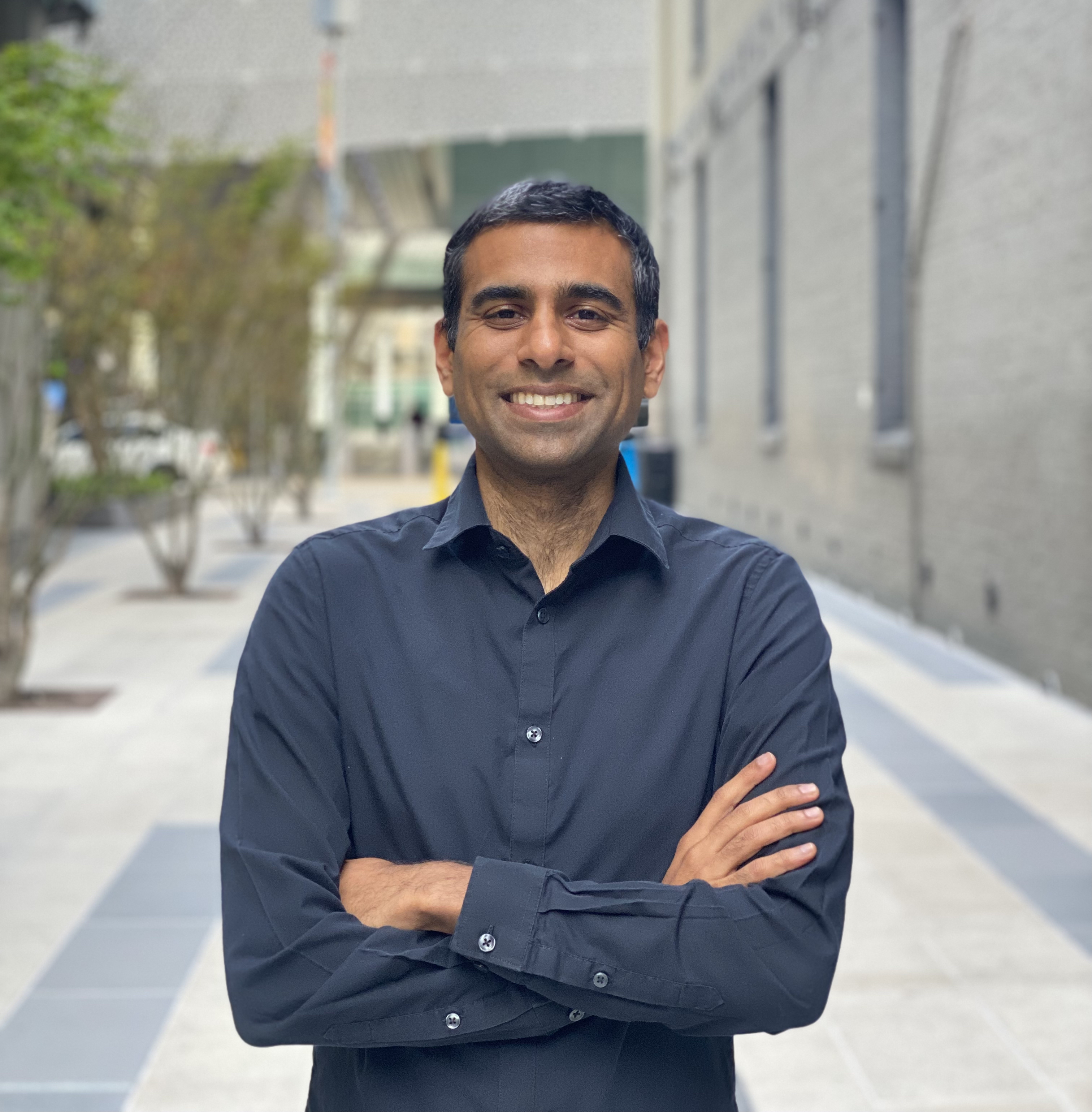 As we are quickly moving towards mobile applications for most needs, the ability to create them has become an invaluable currency. But even more critical are the ideas that form the foundation of these apps. With Thunkable, any creator can bring their great ideas to life. Thunkable, empowers anyone with the tools to build their apps through its no-code platform.

We at Owl believe that Thunkable is going to be one of the most powerful and ubiquitous tools in the world of technology, and we are thrilled to announce that Owl has led Thunkable’s Series B.

Thunkable has enabled a community of 3m+ users, including students, creators, businesses, and brands, to build apps and communities in an easy, accessible and democratic way. Thunkable has also made a significant impact in education, as schools, universities and online platforms empower their students to create, innovate, and inspire by building apps on Thunkable.

We’re excited to welcome Arun Saigal, the CEO and Co-Founder of Thunkable, to discuss his journey at Thunkable, and the future of the no-code development landscape.

Kriti: Arun, you’ve been working on developing a no code platform since your time at MIT. Can you tell us a little bit more about the inspiration and the journey that led to Thunkable?


Arun: It starts with this: software development is hard, and mobile app development is even harder. Both Wei and I were excited at MIT about how we can make software development easier and more accessible for everyone. Because at the end of the day, if people can be transformed from passive consumers of the technology into active creators, we believe that more problems will be solved, and the world will be a better place. And this is for everyone from mom-and-pop shops with ideas, to giant companies out there who say, “we have an internal operations challenge”, to individuals learning to code, and everything in between. So, we started working on a tool to make software development easy, so that even kids could build any mobile app that they wanted.

We made a bet that mobile was really where the future was headed. We launched a research project and spent time writing papers on the best way for non-developers to learn to build apps. Before we knew it, our research project had become a platform with millions of users all over the world. We started getting requests from users asking how they can scale, monetize, or make cross platform apps. That is when we realized it was a lot more than just a research project. There was an opportunity to build a robust business to support creators all over the world to enable them to build the app of their dreams.

"Because at the end of the day, if people can be transformed from passive consumers of the technology into active creators, we believe that more problems will be solved, and the world will be a better place."

Kriti: What a great story! Can you share examples of how users are using the platform today?


Arun: By building the best tool for non-developers to learn how to code, we have inadvertently also built the best tool to build apps for different use cases. We realized people were not just wanting to build software for the sake of building software, but they were building software because it’d be fun to build something that is easily shareable. Today our platform is used by solopreneurs, small businesses, and large companies to build apps. In some cases, we have seen businesses that don’t have a full time software engineer on their team use our platform to create an app to help them run smoother. We’ve also seen some of the largest educational organizations globally use our product - from higher education systems, to after school programs, to coding boot camps, and everything in between. It’s exciting to think that these learners are then taking the skills they learn on our platform into the workforce. Because at the end of the day, Thunkable teaches people logic, computer science principles, and how to think about building and engineering in general. The platform helps you understand the process of creating and building and thinking through a series of logical steps to get from point A to B, which allows you to understand how the technology around you works.

"By building the best tool for non-developers to learn how to code, we have inadvertently also built the best tool to build apps for different use cases."

Kriti: It definitely empowers everyone to learn how to build and create! As a majority of the web traffic is now coming through mobile devices, the focus on mobile apps is becoming more and more relevant. How do you see the current need for the product, and how that will grow?


Arun: For us it’s exciting that things are going more mobile. Mobile devices are now the default operating tools for many as they run their day to day lives. When you’re on your feet, you expect your mobile device to be your control center, whether it’s getting in the car and expecting Google Maps to take you somewhere, or it’s getting in line to order food and expecting that an app will take care of it for you. With workforces going more remote, we’re going to have new challenges to address, which will lead to many ideas as people say, “If only there was an app for that.” With Thunkable, we can now answer that by saying, “Go ahead and make an app for that!” Where there were only ideas and then dejection that a solution doesn’t exist, we’re allowing those people to become creators and solve their problems.

Kriti: What excites you about the future that a community powered by Thunkable can offer, and how does a community play a role in empowering people to create their own apps?


Arun: In a future powered by Thunkable, the person with the idea is also the person building the app. This means there’s nothing lost in translation, and people are empowered to do things by themselves. We’ve seen over 3 million people build apps on Thunkable, and together they form a community that shares templates, ideas, and solutions, and sustains a thriving marketplace. Thunkable has been focused on community since day one. If you go to community.thunkable.com, you’ll see an amazing community of people inspiring and supporting each other as they learn and build.

"We’ve seen over 3 million people build apps on Thunkable, and together they form a community that shares templates, ideas, and solutions, and sustains a thriving marketplace."

Kriti: The Thunkable platform is enabling so much innovation and creation for users. What are some of the most fun and exciting apps you’ve seen the Thunkable community develop?


Arun: There are so many different apps, but I think what’s fun has been seeing the non-traditional use cases. A great example is an app called WannaDraw, built by a TikTok star who aspired to leverage her following. With this app she built on Thunkable, she was able to monetize the engagement on the app through ads and generate a six figure annual revenue, enabling her to make it her full time job.

Another one that’s a little different. Yemen, a country in Western Asia, saw a big shift towards solar power, but people were unable to control their solar panels. And now, half a million businesses and families are managing their solar power on an app powered by Thunkable. All it took was a guy with an idea (and no software development skills) to recognize the problem and build an app on Thunkable! The Minister of Power and Electricity gave him an award for helping address Yemen’s energy crisis.

Kriti: Wow, that’s incredibly powerful and I can’t wait to see what else the Thunkable community builds in the future. Thank you, Arun, for doing this interview with us.


Arun: Thank you, Kriti. The joy of building a platform like Thunkable is you get to enable the people with the ideas - the creatives - to come up with solutions. By giving them the tools, they’re able to change not only their lives, but the lives of people around them, and I think that really shows the power of Thunkable. I’m very excited to build this future with the support of the Owl team.

About Arun Saigal: Arun is the Co-Founder and CEO of Thunkable, a no-code development platform to build custom, native mobile apps. His work as a leader in the no-code and mobile development space has been recognized by Forbes 30 Under 30 and other innovation awards. He holds an S.B. and M.Eng from the Massachusetts Institute of Technology. Arun has held various leading roles at technology companies, including Quizlet, Khan Academy, Aspiring Minds, and Google. In his free time, Arun practices his musical talents; playing viola, mridangam, and even beatboxing. He also conducts orchestras and plays in several San Francisco-based music groups.

About Kriti Bansal: Kriti is a Principal on the investing team at Owl Ventures. She brings a dynamic and diverse experience to the Owl team from her experiences investing internationally and across equity stages. Prior to Owl, she was an investor at Sequoia Capital India and a consultant at McKinsey & Co. Kriti is passionate about democratizing high quality education and excited to bridge the access gap across geographies.

We at Owl Ventures are particularly excited by the transformative potential of Thrive Global’s SaaS platform to teach employees and organizations around the world how to build healthy habits. Read more