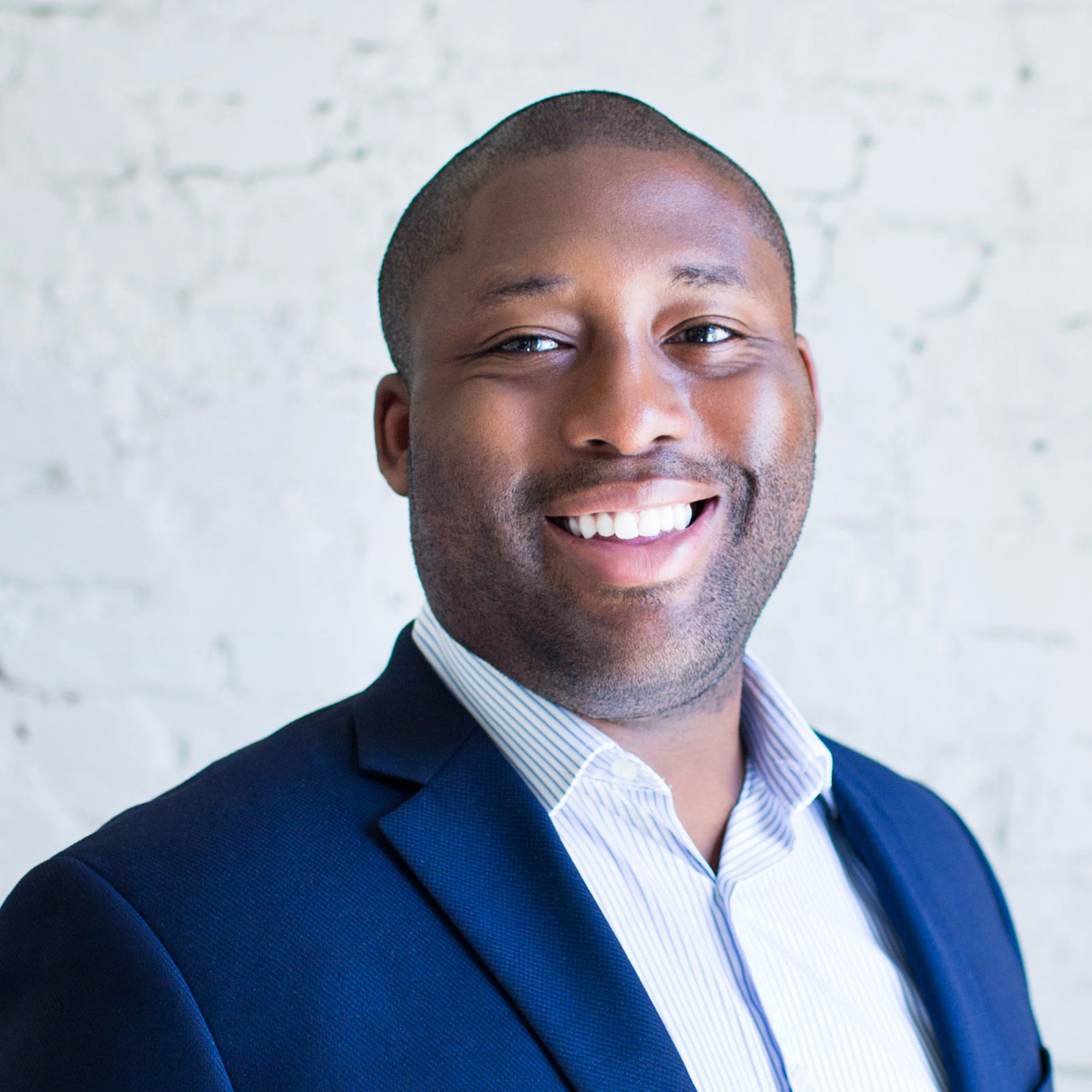 John is a Vice President at Owl Ventures where he focuses on investments in education and talent. Prior to Owl, John was on the Growth Buyout Team at Technology Crossover Ventures, was an early stage investor at KEC Ventures, and began his career as a robotics engineer at the New York Stem Cell Foundation. John serves on the board of A Method Public Schools, a network of six schools in Oakland and Richmond California John received a B.Sc in Engineering Sciences from Harvard University.