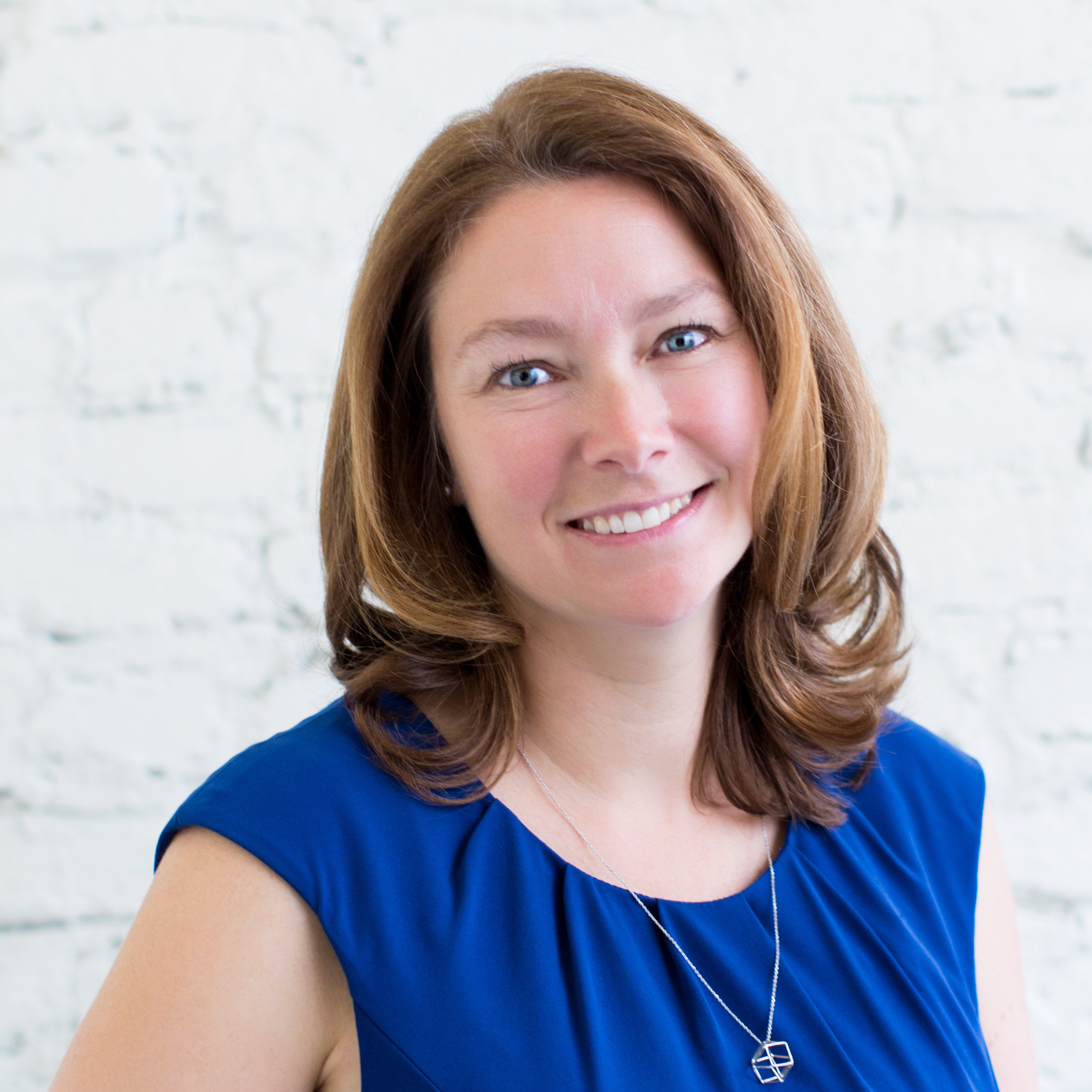 Kate Chhabra is the Chief Financial Officer and Partner at Owl Ventures. Kate has over 20 years of operating experience, ranging from start-ups to multinational corporations. She is responsible for overseeing the operational and administrative functions at Owl Ventures. Kate began her career at ATEL Capital, a large San Francisco based leasing company, working in operations and human resources. She returned to human resources at CriticalArc Technologies, Inc. during its early seed stage. Later, she assumed all administration functions within the company as head of administration, overseeing both the accounting and office management departments as well. After CriticalArc, Kate acted as Director of Operations for a small business establishing and maintaining their operational procedures and basic administration. She then joined Catamount Ventures in 2003 and served as the Chief Financial Officer. Kate received a B.A. degree from The George Washington University.