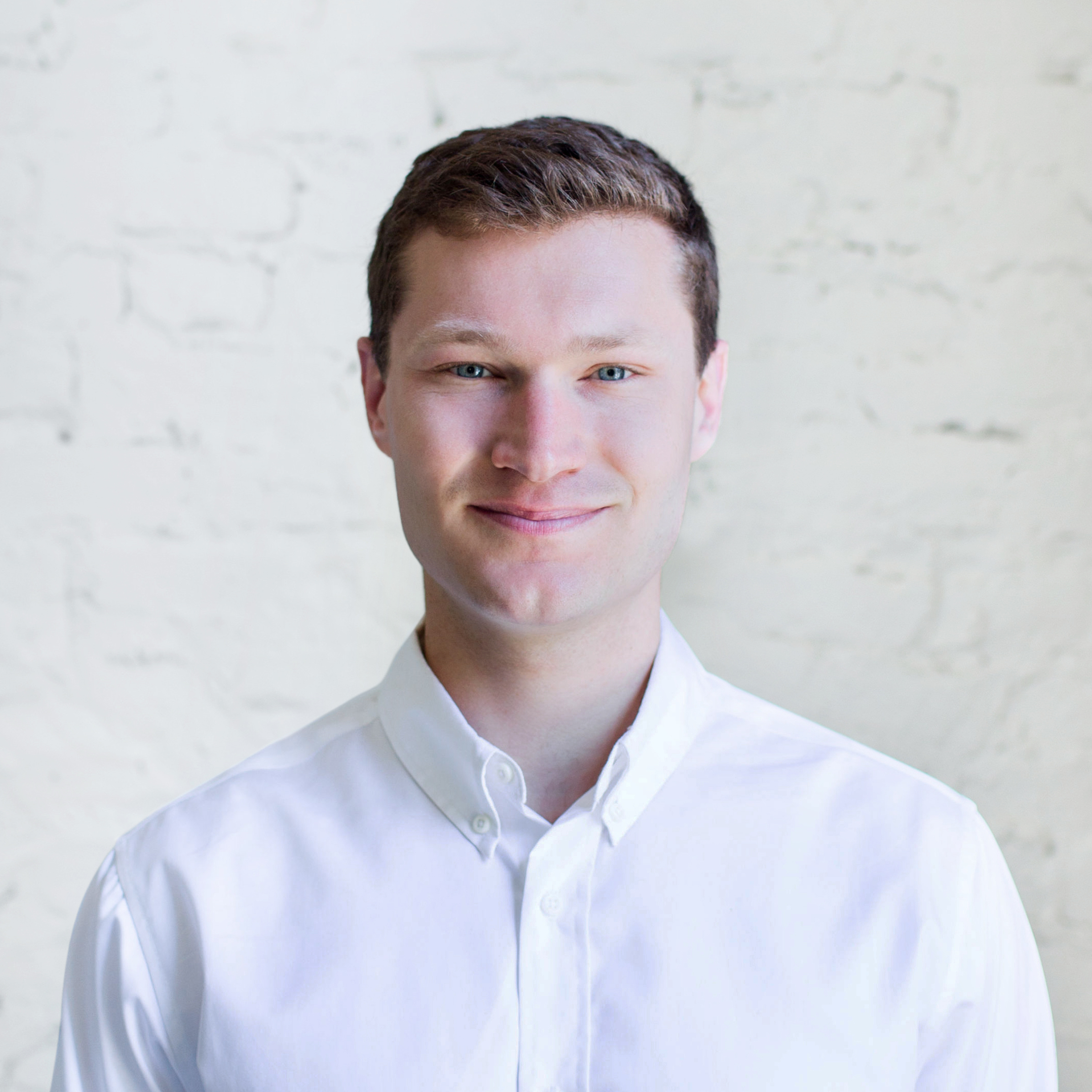 Ross brings a strong foundation of investment and education experience to the Owl team. Prior to receiving his MBA, Ross spent 3.5 years at TA Associates as an Associate where he was active in deal sourcing, due diligence, deal execution, and portfolio support. Ross evaluated a number of opportunities in the education space and was an integral member of one of the major education deals that TA closed. Prior to TA Associates, Ross was an Associate at The Parthenon Group, a consulting firm that specializes in education and private equity work. Ross worked on numerous client projects including a unique education assignment where he developed classification and intervention programs for CORE, the largest 8 school districts in California to seek US Department of Education approval for a custom program to replace the requirements of No Child Left Behind.

Ross has been an active volunteer in Bay Area schools, working with students in East Palo Alto through Math Magic and in San Francisco through the Telegraph Hill Community Center. Ross is also an active mentor and former Board Member for the Peninsula College Fund, a bay area charity focused on supporting first generation college students.

Ross graduated from Stanford University with honors of Phi Beta Kappa, Stanford Award of Excellence and the Innovative Research Award. Ross received his M.B.A from Stanford Graduate School of Business.